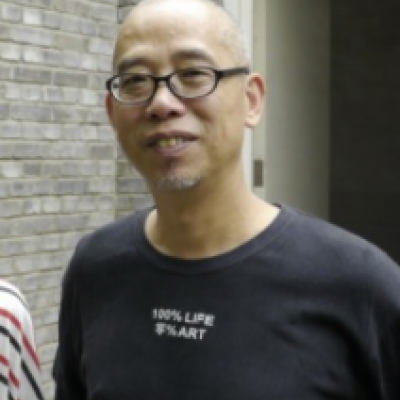 One of the founding figures of the Chinese independent documentary film movement, Wu Wenguang has been working in recent years on the Memory Project, a wide-ranging documentary history of China’s Great Famine (1958-1961), featuring interviews with thousands of famine survivors. The interviews shine a light on one of modern China’s most traumatic episodes. Tens of millions of Chinese citizens died during the Great Famine years as a result of economic and social policies enacted under Mao Zedong’s Great Leap Forward campaign. The famine and resulting death toll are often glossed over in official Chinese state history.

Starting in 2010, Wu recruited numerous young filmmakers for the Memory Project, dispatching them to 246 villages across twenty rural provinces. More than 1,220 elderly villagers were interviewed and recorded. These interviews also gave the amateur filmmakers from Wu’s Caochangdi Workstation a chance to leave the bustling chaos of the cities and reconnect with the history of the their families and their nation.

In 2012, Wu and three of his protégés visited Duke for a series of screenings from the Memory Project. During that trip, he selected Duke’s Rubenstein Rare Book & Manuscript Library as an appropriate home for the raw footage of the interviews to be preserved. The first batch of interviews, totaling about 1,150 videos, was brought to Duke in the summer of 2013. Over the next several years, the Duke University Libraries will process the footage into a new digital collection for researchers worldwide to access.