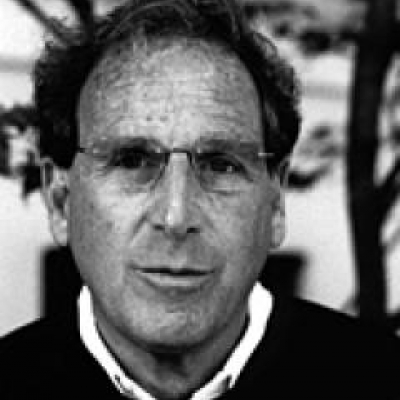 Nathaniel Dorsky, born in New York City in 1943, is an experimental filmmaker and film editor who has been making films since 1963. He has resided in San Francisco since 1971.

Dorsky was a visiting instructor at Princeton University in 2008 and he has been the recipient of many awards including a Guggenheim Fellowship 1997 and grants from the National Endowment of the Arts, two from the Rockefeller Foundation, and one from the LEF Foundation, the Foundation for Contemporary Arts, and the California Arts Council. He has presented films at the Museum of Modern Art, the Centre Pompidou, the Tate Modern, the Filmoteca Española, Madrid, the Prague Film Archive, the Vienna Film Museum, the Cinemateca Portuguesa in Lisbon, the Pacific Film Archive, the Harvard Film Archive, Princeton University, Johns Hopkins University, Yale University, and frequently exhibits new work at the New York Film Festival’s Views from the Avant-Garde and the Wavelengths program of the Toronto International Film Festival. In the spring of 2012 Dorsky screened films as part of the three month long Whitney Biennial. And in October 2015, the New York Film Festival honored his work with a thirty four film complete retrospective at Lincoln Center. Manohla Dargis of the New York Times listed this retrospective in second place in her list of the top ten films of 2015.