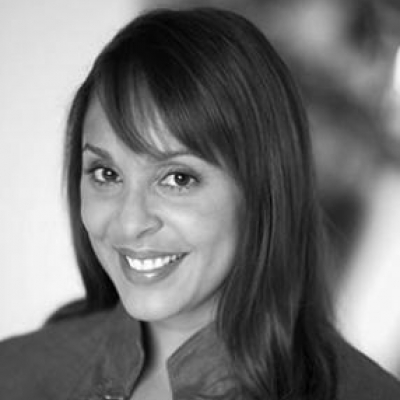 Natasha Trethewey was born in Gulfport, Mississippi, the daughter of poet, professor, and Canadian emigrant Eric Trethewey and social worker Gwendolyn Ann Turnbough. The daughter of a mixed-race marriage, Trethewey experienced her parents’ divorce when she was six. She subsequently spent time in Atlanta, Georgia, with her mother and in New Orleans, Louisiana, with her father. Encouraged to read as a child, Trethewey studied English at the University of Georgia, earned an MA in English and creative writing from Hollins University, and received an MFA in poetry from the University of Massachusetts, Amherst.

Her third book of poems, Native Guard (2006), won the 2007 Pulitzer Prize in poetry. The book contains elegies to her mother, who died while Trethewey was in college, and a sonnet sequence in the voice of a black soldier fighting in the Civil War. Her recent work includes a book of creative non-fiction, Beyond Katrina: A Meditation on the Mississippi Gulf Coast (2010), and the poetry collection Thrall (2012). The latter book examines historical representations of mixed-race families, focusing on fathers and children, through a series of poems that treat portrait art of the 18th century.