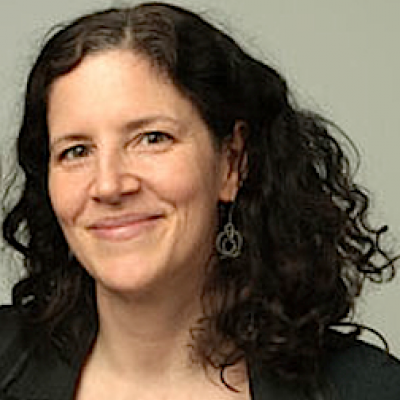 Laura Poitras is a documentary filmmaker, journalist, and artist.  She is currently finishing a trilogy of films about post-9/11 America.  The first film My Country, My Country, focused on the Iraq War and was nominated for an Academy Award in 2007.  The second film, The Oath, was about Guantanamo, and it won a cinematography award at the 2010 Sundance Film Festival.  Poitras is editing the third film, whose focus is NSA mass surveillance. Poitras’s films have premiered at festivals worldwide and have received honors including a Peabody Award and Emmy nominations.  She has taught filmmaking at Duke and Yale Universities.  Her work was selected for the 2012 Whitney Biennial, where she held a Surveillance Teach-In.  She is the recipient of a 2012 MacArthur Fellowship. In January 2013, Poitras was contacted by an anonymous source claiming to have evidence of NSA illegal activity. After several months of anonymous emails, she traveled to Hong Kong with Glenn Greenwald to interview the source, Edward Snowden. Her NSA reporting contributed to a Pulitzer Prize for Public Service awarded to the Guardian and Washington Post. Along with Glenn Greenwald and Jeremy Scahill, she is co-Founder of The Intercept. She currently lives in Berlin.