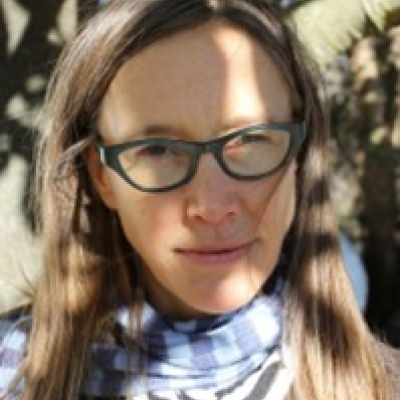 Karen Yasinsky is an artist working primarily with animation and drawing. Her video installations and drawings have been shown in many venues internationally including the Mori Art Musuem, Tokyo, P.S. 1 Contemporary Art, NY, UCLA Hammer Museum, L.A. and Kunst Werke, Berlin. Her animations have been screened worldwide at various venues and film festivals including Museum of Modern Art, the New York Film Festival’s Views from the Avant Garde and the International Film Festival Rotterdam. She is the recipient of a Guggenheim Fellowship, a Baker Award and is a fellow of the American Academy in Berlin and the American Academy in Rome. She teaches at Johns Hopkins University in Film/Media Studies.