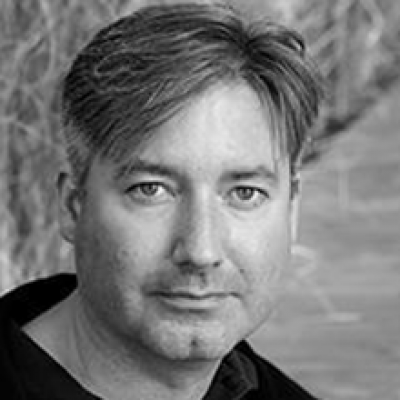 James Longley is a documentary filmmaker whose works examine the lives of people in conflict zones, mostly in the Middle East and South Asia. Longley’s 2006 film, Iraq in Fragments, offers an intimate view of the early years of the Iraq War through three different points of view—Sunni, Shiite, and Kurd. The film won numerous honors, including three jury awards at Sundance and was nominated for an Academy Award. His short, Sari’s Mother (2006), was also nominated for an Academy Award. Longley won a MacArthur Fellowship in 2009.