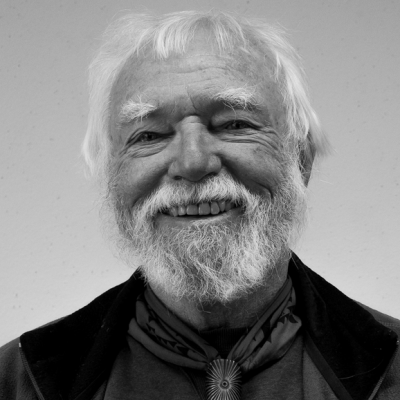 Jack Loeffler is an aural historian, writer, radio producer and sound collage artist who was born in Parkersburg, West Virginia in 1936. He grew up in Ohio and Connecticut, and studied music at Julius Hartt Conservatory in Hartford, and Westminster College Conservatory in Pennsylvania. During the 1950s and early 1960s, Loeffler was a jazz trumpeter who performed throughout the United States generally with jazz quintets. He has either produced or otherwise recorded, written and narrated over 50 soundtracks for documentary films, videos and museum exhibitions.