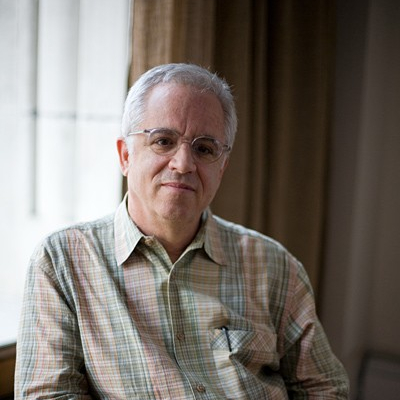 Henry Horenstein (born 1947, New Bedford, Massachusetts) is an American artist photographer. Henry Horenstein has worked as a photographer, teacher and author since the early 1970s. He is the author of over 30 books, including a series of photographic textbooks that have been used by hundreds of thousands of students over the past 30 years. In 2003, Chronicle Books published Honky Tonk, Horenstein's documentary survey of country music during the late 1970s and early 1980s. Honk Tonk was also presented as an exhibition by the Smithsonian's National Museum of American History in 2006. His work has been collected by many institutions including the Smithsonian Institution’s National Museum of American History, Washington, D.C.; the George Eastman House, Rochester, New York; the Museum of Fine Arts, Boston; Library of Congress; the Museum of Fine Arts, Houston; and the High Museum of Art in Atlanta, Georgia. Henry Horenstein currently lives in Boston and teaches at the Rhode Island School of Design. His work is represented by Gallery 339 in Philadelphia, PA.