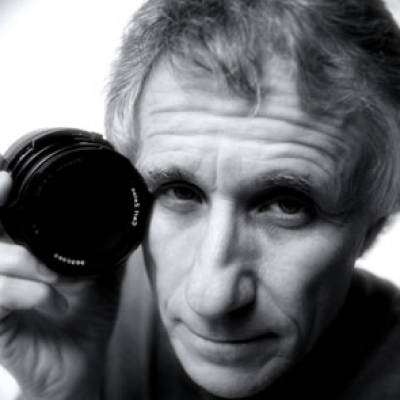 Bill Pivetta has worked on hundreds of film projects, including independent films, commercials, music videos and features. He is an Instructor at Appalachian State University in the Department of Theatre and Dance, The Carolina Film Institute, and The Blue Ridge Film Institute. He also conducts film and cinematography workshops at various universities throughout the year. He is a member of The Society of Camera Operators, based out of Burbank, CA. His company, First Avenue Films, Inc., specializes in providing support to professional and independent filmmakers. His studio is located at Blue Ridge Motion Pictures in Asheville, NC.