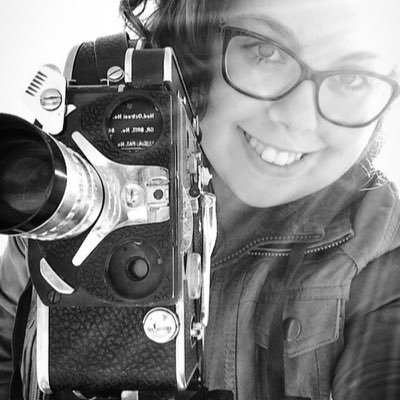 Director Ava Lowrey is a graduate of New York University’s Tisch School of the Arts where she studied Film & Television and Sociology. In May of 2015 she completed her MFA in Experimental and Documentary Arts at Duke University. Since 2005, at age 15, Ava has been using multimedia to connect with a larger audience and as a means of social activism. Ava’s work has been featured in The New York Times, Rolling Stone Magazine, CNN, Mother Jones Magazine, and more.