A many-faceted portrait of those individuals who sought radical solutions to social problems in the United States during the 1960s and 1970s. It cuts back and forth between six major storylines and more than fifty characters, and across a vast landscape, to explore the lifestyles and attitudes of the American left who faced both personal and historical transitions in the period following the Vietnam War.

"A milestone and monument of committed American cinema." - Sight & Sound

"As sad and compassionate a movie as I have ever seen... An attempt to keep alive one of the noble, impossible promises of its time." - A.O. Scott, The New York Times

"Above all else it is brave. The intensity of the commitment evinced by the film's characters, the unapologetically mixed-up quality of these commitments, and the sheer force of the emotions that come pouring off the screen make it unlike anything else I know of in that too-lauded period of American cinema." - Cinema Scope

END_OF_DOCUMENT_TOKEN_TO_BE_REPLACED 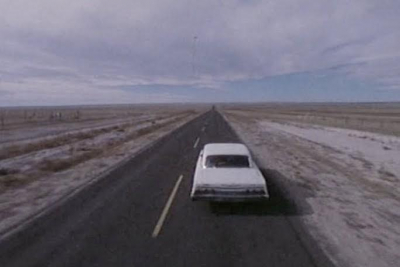