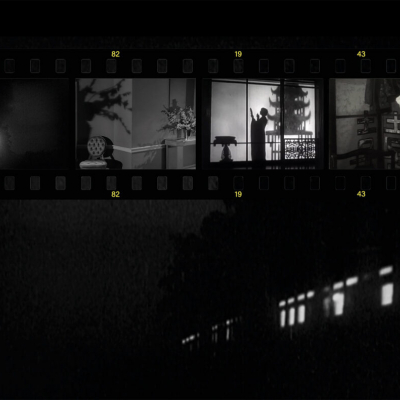 Mutual Players is a single-channel collage film created by juxtaposing movie clips from early English films that feature actors of Chinese descent in Chinese roles. By reediting the original footage, I aim to craft a new narrative that challenges the stereotypical ways in which Asian and Asian American actors are portrayed in American and European cinema. I am interested in presenting a set of complicated characteristics central to the actors’ experience as Chinese or Chinese Americans and creating a safe space in which they no longer play subservient, secondary roles.

Jade Chuyu Xiong is an experimental filmmaker who has a keen interest in cultural studies, documentary arts, and architecture. Originally from China, Jade’s cross-cultural experience inspires her to make works that examine the ways in which cultural otherness is constructed and propose alternatives to the master narratives deeply embedded in our society. Jade primarily works in photography and filmmaking. She holds a B.S. in Media, Culture, and Communication from New York University and is currently an M.F.A. candidate in Experimental and Documentary Arts at Duke University.