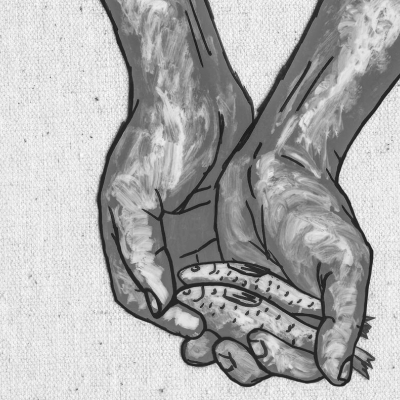 In her debut film, by & by, Moriah LeFebvre utilizes hand-animation techniques to juxtapose the story of her great-grandmother’s twin boys, whose lives were lost to eclampsia in China in 1919, with that of her own twin boys, who survived the same fate a century later in the United States.

Using a range of mixed media, LeFebvre draws source material from Grace’s memoirs, interviews with Grace’s last surviving child, public archives, and home videos. Words have an important role of this film, appearing as snippets of original text from Grace’s memoirs. The frames of her film are built in layers of acrylic paint and found and personal artifacts. The resulting work is at once deeply personal and universal, inviting us to see the poetry that underlies our connectedness both in times of grief and in times of joy.